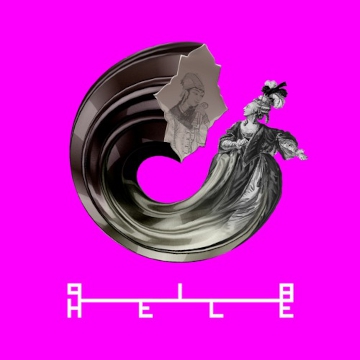 An EP made by Esfand, a duo with multi-instrumentalist/producer/composer Rouzbeh Esfandarmaz. Combining electronic music (for this EP mainly Techno) with elements of Iranian traditional and classical music. The first four songs were predominantly produced by Rouzbeh, where i joined for co-production and mixing later on, the final track Quiescence was done together.

Also featuring Habib Meftah on vocals for Hélé, and Mohsen Namjoo on Vocals for Quiescence.