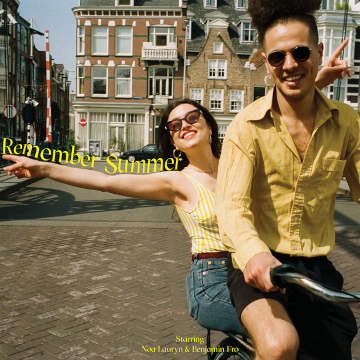 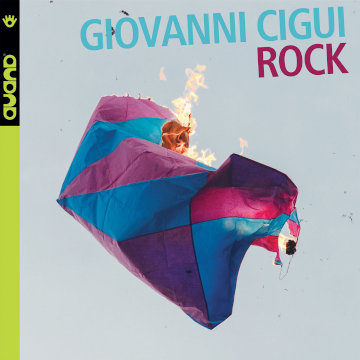 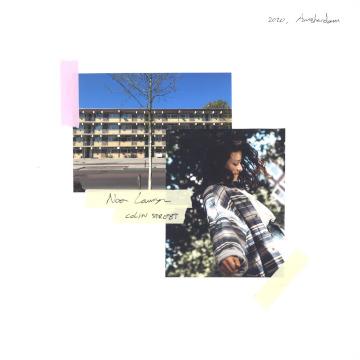 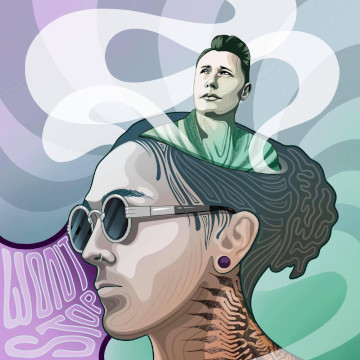 A collaboration between two of my old friends Ashton Sellars and Louis Baker, that I had the pleasure to mix and master. 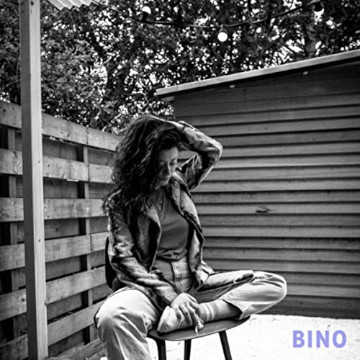 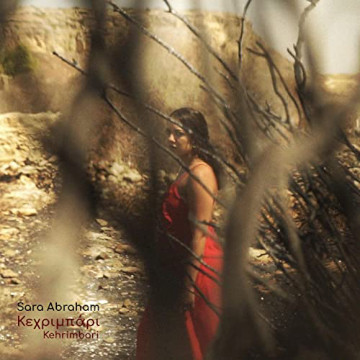 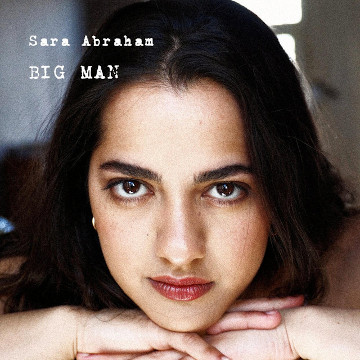 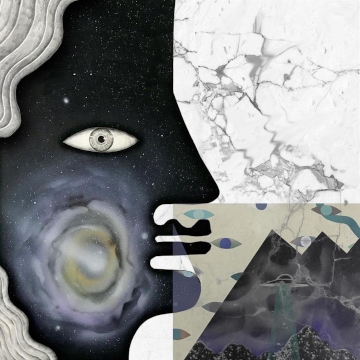 The Second Single from Guitarist/Producer Ashton Sellars, a take on John Coltrane’s ‘Giant Steps’, that I mixed and mastered
featuring
Robert Rebane on Bass
Dominic J Marshall on Keys
James McClure on Trumpet 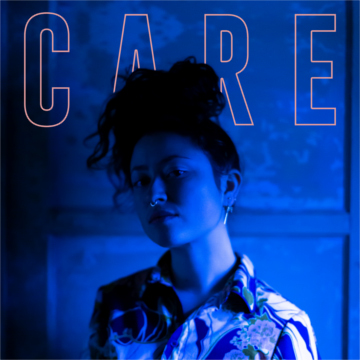 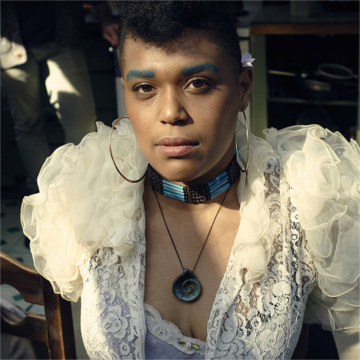 A Single produced and composed with Brockaflower, I played synths, synth bass, and electronic percussion, and mixed the song.

Masterd by Mike Gibson for Munki